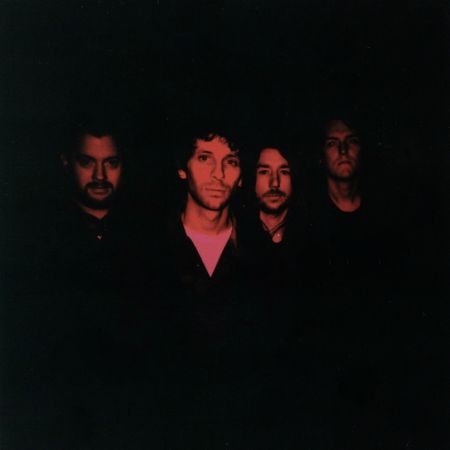 London based Whales In Cubicles have announced the release of their album on 25 January 2014, with their biggest headline tour to date to follow.

Founded by frontman Stef Bernardi, Whales in Cubicles are the product of a soul searching expedition that saw Bernardi travel from his home in Italy throughout the United States, to finally finding his home in the UK.

Since releasing the debut single We Never Win in 2012, Whales In Cubicles have carved out a distinctive niche within the UK music scene, creating complex but often minimalist soundscapes that owe more to 90s alternative rock than psychedelia. With strong support from Clash, The Fly, The Independent, and major attention from BBC Radio 1, BBC 6Music and XFMs John Kennedy, Whales In Cubicles have had a busy year that has seen them head out in support of Tribes, Turbowolf and Dinosaur Pile-­?Up in the lead up to their forthcoming debut album.

Recorded at Monnow Valley Studio with producer Nick Mailing and mixed by Simon Barnicott Wax and Feathers is a haunting slice of nostalgia that questions whether mans search for freedom is paradoxically another form of his own self­ imposed imprisonment.