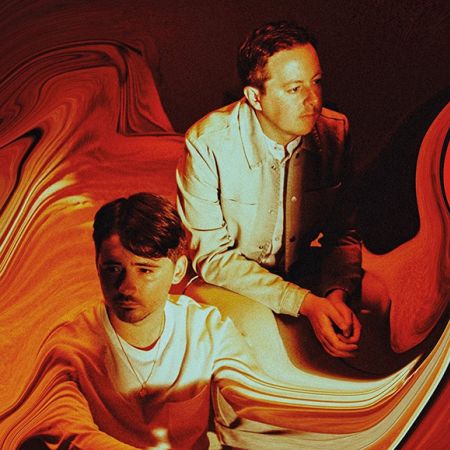 Tender have returned with their first new music in over a year. Two new songs  Handmade Ego and No Devotion  offer the first glimpse at the UK duo’s anticipated upcoming LP.
»Lying awake at night, when it’s just me and my mind racing, that’s when I drift into the darkest parts of myself«, says Tender’s James Cullen. »Until I wrote these songs, I never really knew if anyone else struggled with those same thoughts and fears.«

On both tracks, dark electronic grooves, dreamy synths, and washed out guitars walk a menacing tightrope between sexual desire and self-loathing.

Inspired by the moments that come just before sleep, when silence descends, and doubt and fear and desire take over, the songs are an unflinchingly honest self-examination. Tender’s acclaimed debut Modern Addiction earned rave reviews from Stereogum (»vibrant and entrancing«), Metro (»stunning«) and Exclaim! (who praised its »lyrical depth and musical texture«). Those songs amassed nearly 75 million streams across platforms and lead single Nadir was featured in the soundtrack of the Netflix’s To All The Boys I’ve Ever Loved.
Stay tuned for more new music and info on the new LP!