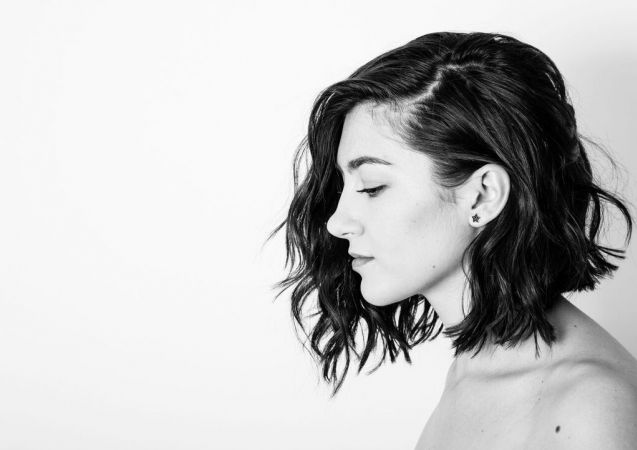 Hannah Trigwell is a singer and songwriter from Leeds, UK. Hannah is building a worldwide fanbase from the ground up; she started out as a busker on the streets of her hometown, before touring internationally and garnering over 100 million views on YouTube. Hannah recently founded the independent record label TeaPot Records through which she releases music independently – achieving numerous worldwide Top Ten Hit Singles including two Number 1 Singles in Asia. Her debut album ‚RED‘ is due to be released in Summer 2018.